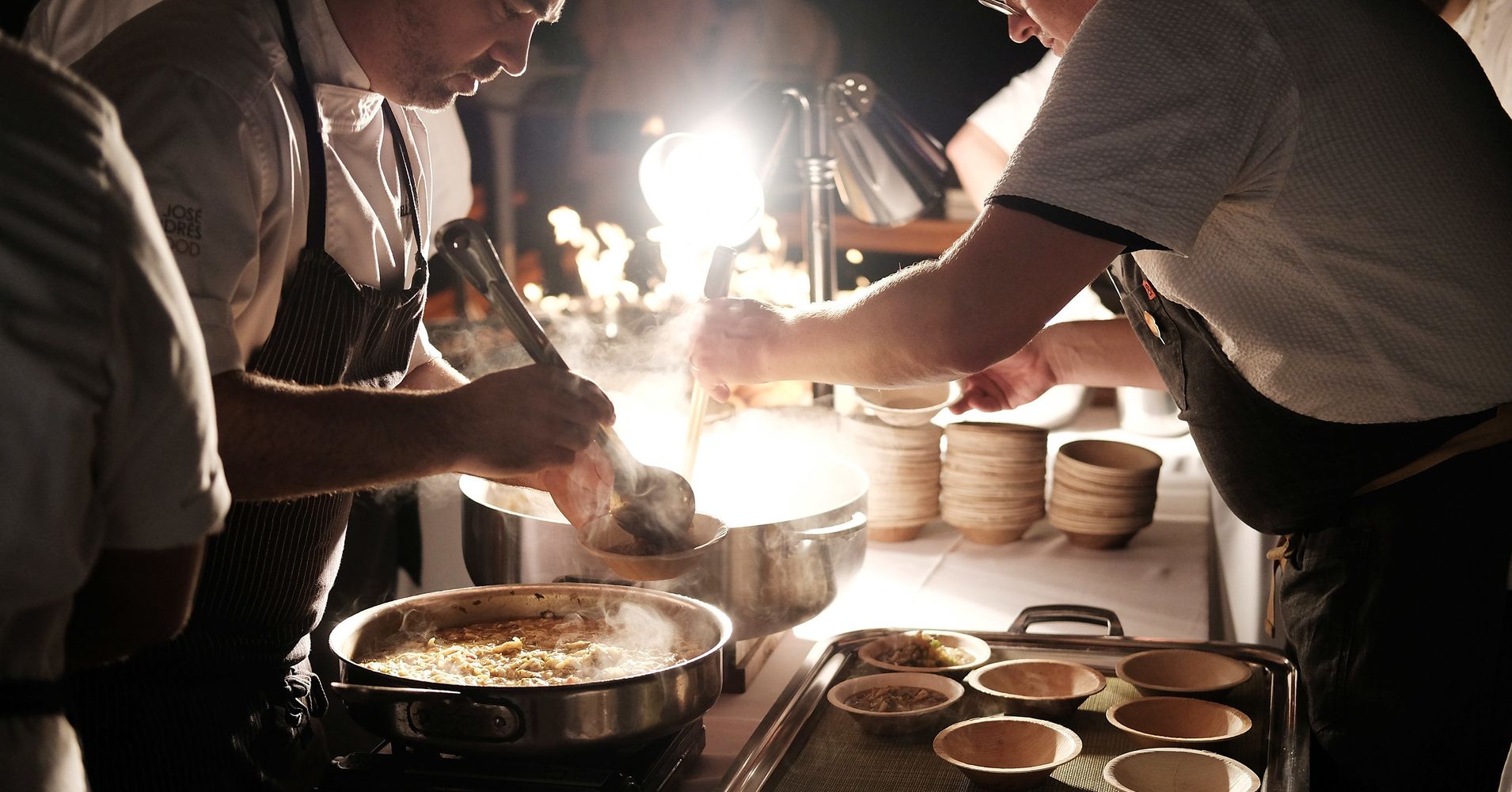 The Equal Employment Opportunity Commission reached a $2.5 million settlement with a swank Miami hotel over allegations that black Haitian dishwashers were fired due to their race and replaced with Latino workers, the agency announced Monday.

The EEOC sued the SLS South Beach, which is owned by the hotel-and-restaurant group SBE, after the hotel outsourced its steward work to an outside staffing company in 2014. Haitian workers who lost their jobs testified that they worked under a racist supervisor, were at times called “slaves” and were reprimanded for speaking Creole.

The dishwashers worked at high-end restaurants within the hotel, including The Bazaar by José Andrés, the famed celebrity chef.

“Employers cannot use outsourcing as a proxy for discriminatory practices,” Robert Weisburg, the regional attorney in the EEOC’s Miami office, said in a statement.

The settlement does not mean that SBE acknowledges any of the allegations were true. Jim Greeley, SBE’s chief compliance officer, said the company did its own investigation of the claims of discrimination and “found no evidence of wrongdoing.”

“We made a decision to settle this litigation in the most amicable way possible for everyone involved,” Greeley said. “These facts have been pretty thoroughly vetted in our view… We didn’t feel like [the EEOC’s] was a fair characterization.”

The $2.5 million settlement will go to 17 Haitian dishwashers. As part of the agreement, managers and human resources officials will also undergo discrimination training at six SBE hotels, and the company will provide the EEOC with data on any firings or layoffs over the next three years.

The lawsuit underscores one of the perils of outsourcing within the hospitality industry. In an effort to save money, hotels have grown eager to shed direct employees and hand the work off to temporary staffing firms, which tend to pay lower wages and offer fewer benefits. It’s not uncommon these days for a housekeeper or dishwasher in a name-brand hotel to be employed by an outside staffing service rather than the hotel itself.

In this case, an entire group of primarily Haitian dishwashers lost their jobs in the outsourcing move, according to the lawsuit. Greeley said the hotel’s direct hires were invited to apply for their positions through the new staffing firm, but the EEOC alleges there was no such invitation. The agency also said workers complained about discrimination by supervisors before they were let go.

In response to the discrimination claims, Greeley noted that not all the dishwashers who were let go were Haitian, and that Haitian workers were still employed elsewhere in the hotel in customer-facing jobs. He also said the hiring of new dishwashers was handled by the staffing firm, even though they were to work inside one of SBE’s hotels.

“The staffing was put in the hands of a third-party company and the hotel had no influence or control over who that third party employed in terms of ethnic makeup,” he said.

A spokeswoman for Andrés’ company, ThinkFoodGroup, said the chef does not operate the hotel restaurant that bears his name. “Neither José nor ThinkFoodGroup were involved in this outsourcing decision and thus played no role in the lawsuit,” she added, referring any questions to SBE.

Gamestop Corp Up 425% After Announcing Partnership With Microsoft

admin Sep 24, 2020
getty As markets have had the worst September in 18 years, investors are becoming increasingly nervous. The…

A Stalled Economy, An Upcoming Election…Expect A Struggling Q4

Don’t Add Shopify To Your Cart

Any cookies that may not be particularly necessary for the website to function and is used specifically to collect user personal data via analytics, ads, other embedded contents are termed as non-necessary cookies. It is mandatory to procure user consent prior to running these cookies on your website.